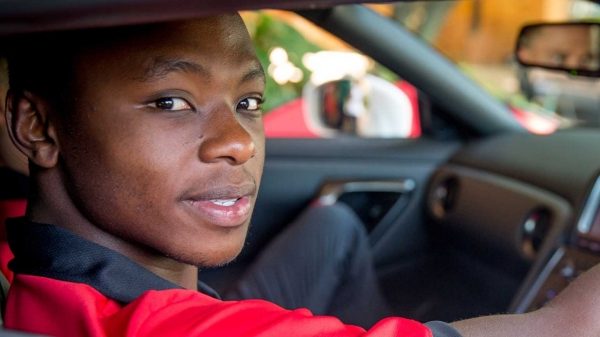 Nissan has named Kagiso Rabada, the number one ODI bowler in the world and cricket legend Shaun Pollock, former South African captain and as brand ambassadors to further leverage the company’s global sponsorship deal with the International Cricket Council (ICC).

Both of these stars are still very much a part of the cricketing world. While Pollock has retired from the game, he keeps involved as a cricket commentator on the international circuit. As for Rabada, he continues his rise in world cricket and currently sits at the top of the ICC ODI bowling rankings.

Nissan became a supporter and global sponsor of cricket’s international tournaments in 2015 after announcing an 8 year deal wth the ICC. Nissan is bringing its innovations that excite to an audience of cricket lovers around the globe with its personalised approach to fans. Nissan’s partnership with the ICC has assisted with the growth of their brand within the international sports sponsorship platform. With these two internationally recognisable ambassadors, Nissan hopes to grow and foster a personal connection with cricket fans across the globe. 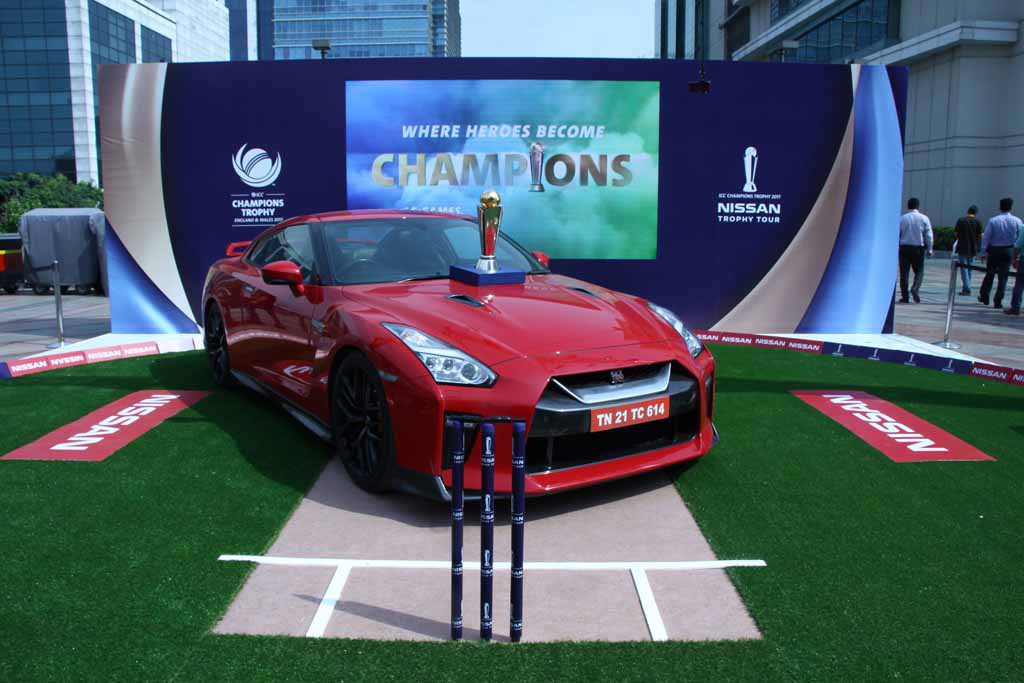 “I am delighted that we are able to continue our relationship with Kagiso and we welcome Shaun to the Nissan team as our cricket ambassadors in South Africa, they will help connect our brand with South Africans through our shared love of cricket. We are excited to partner with a legend of the game on one hand and one of the game’s premier bowlers on the other, one representing consistent excellence and leadership and the other a force to be reckoned with in the global ranks.” Mike Whitfield – Managing Director of Nissan South Africa