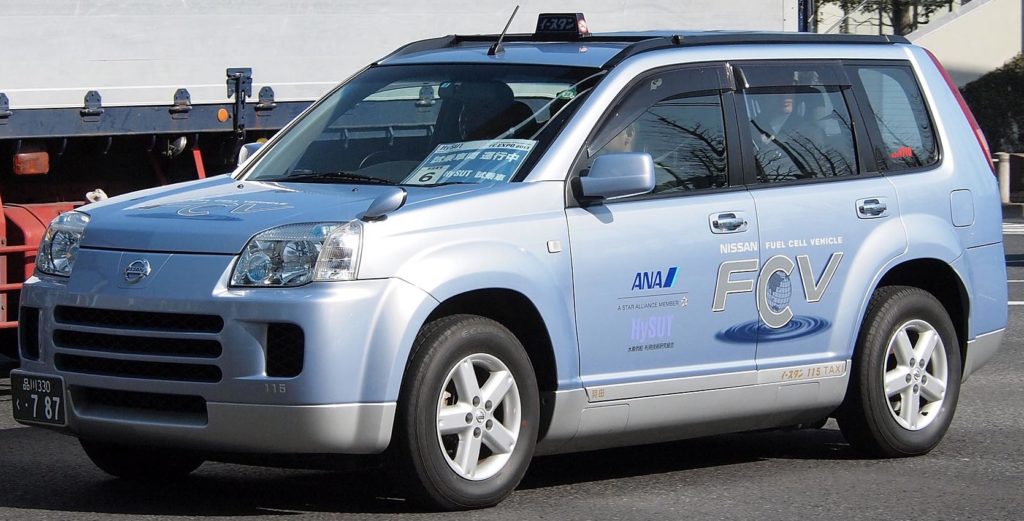 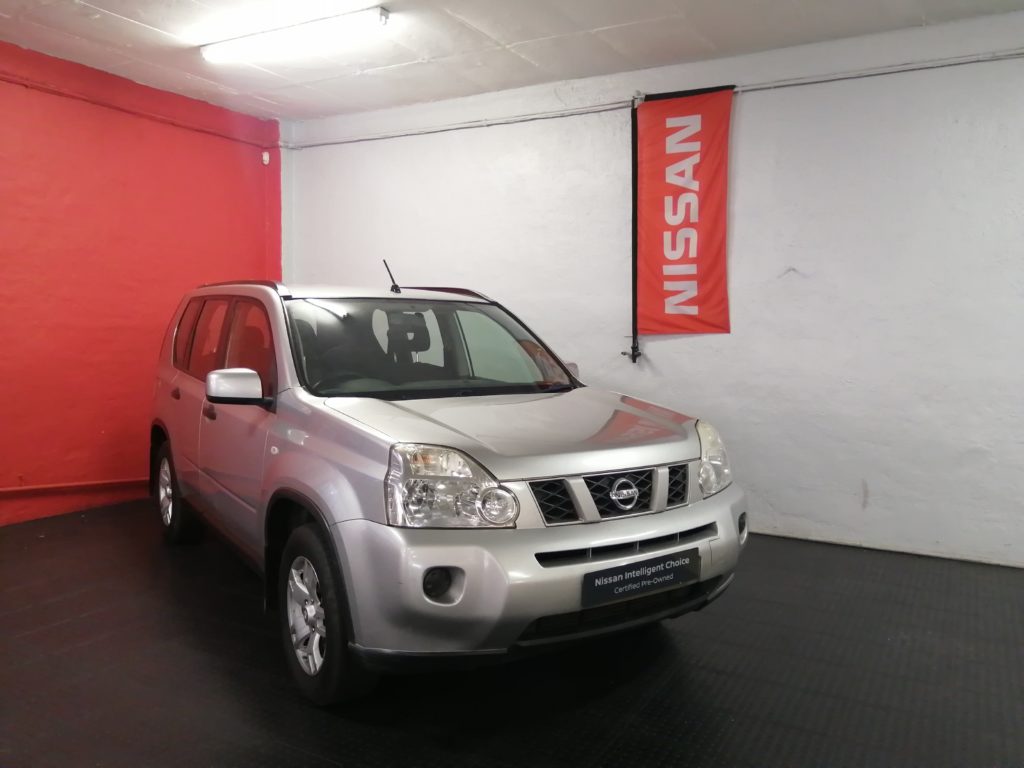 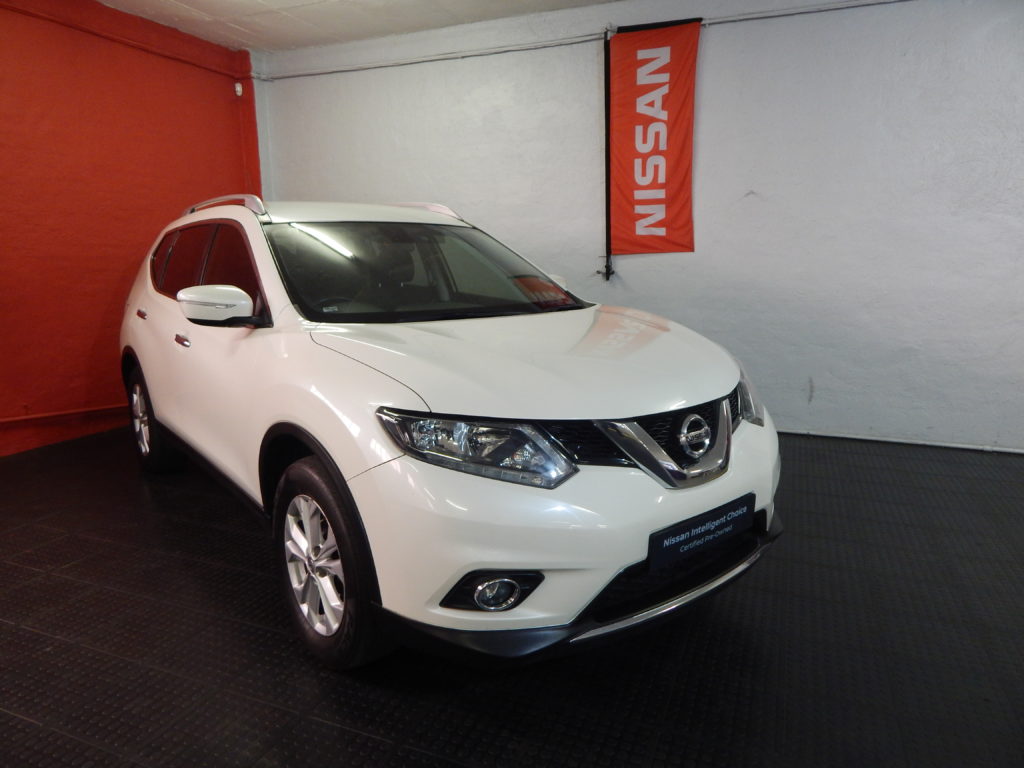 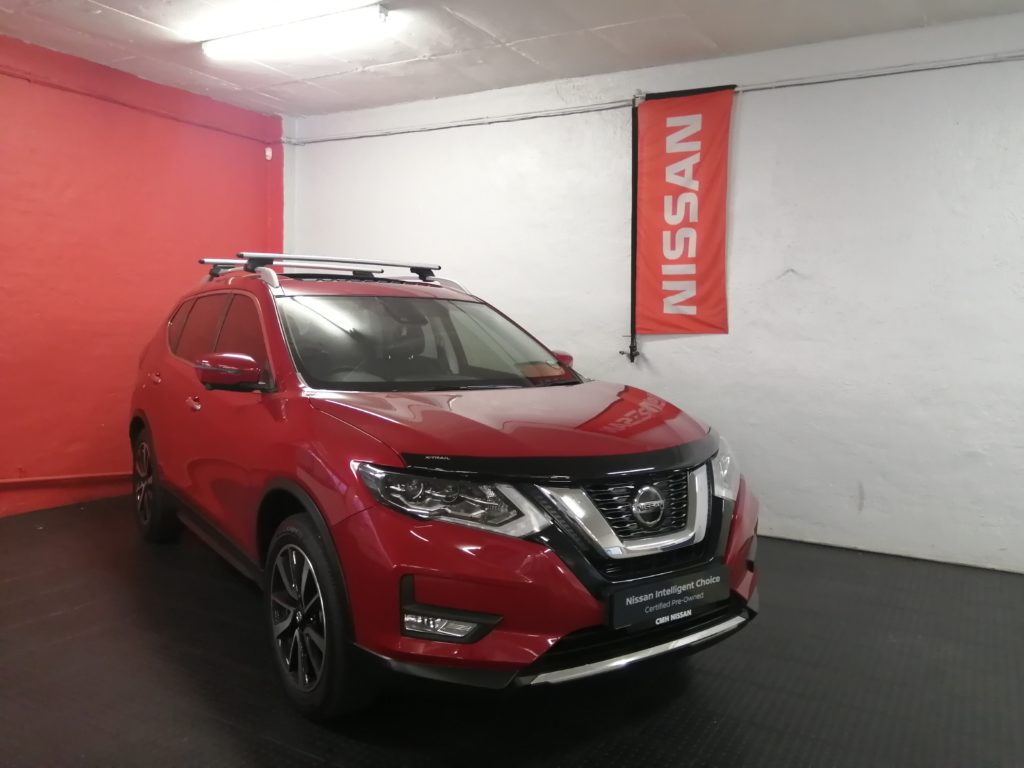 Why buy a Nissan X-Trail from CMH Nissan Sandton.