We at CMH Mitsubishi Pinetown take great pride in ensuring our customers receive only the best service possible. However, it’s time to say goodbye to the Nissan NP300 Hardbody.

Over the past 25 years, the Nissan Hardbody has become a legend in South Africa. 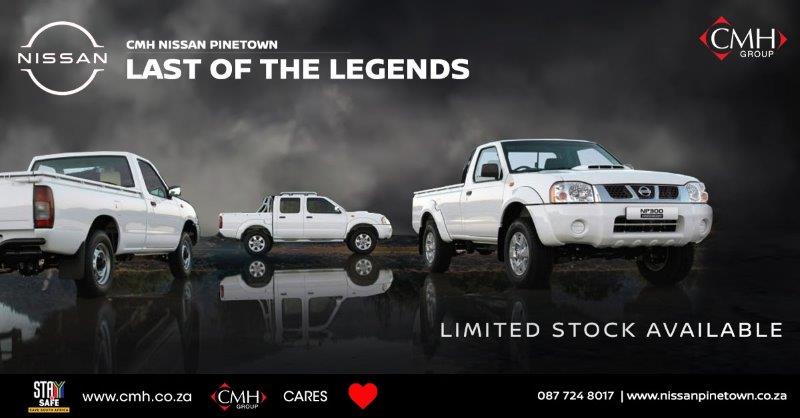 Known for being part of the South African motoring landscape, the Nissan Hardbody nameplate has a history that can be traced back to the early 1960s. This is when the Datsun Motor Vehicle Company first introduced its 1-ton bakkie into the South African market. Now, take a leap forward in time to 1988! This is when the first Nissan bakkies bearing the Hardbody badge were built, and they soon became a huge part of the SA bakkie culture. 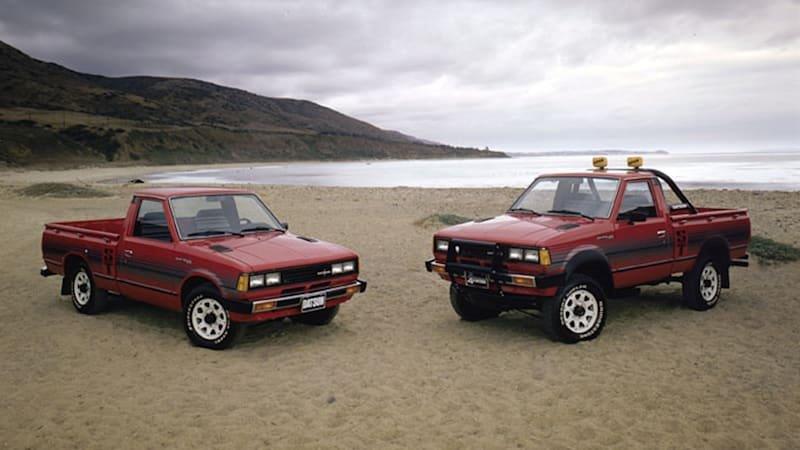 Produced locally since 1988 at Nissan’s Rosslyn manufacturing facility in Pretoria, the Nissan Hardbody was updated in 1999 and received a facelift in 2002. This saw the Hardbody receive its new diesel power train and renamed the NP300 Hardbody in 2007. This was to bring South Africa in line with international Nissan naming conventions.

Currently, the NP300 Hardbody bakkies built in South Africa are sold both locally and in more than 35 Sub-Saharan African countries. They are also exported to the UAE, Russia, Ukraine, and Lebanon. 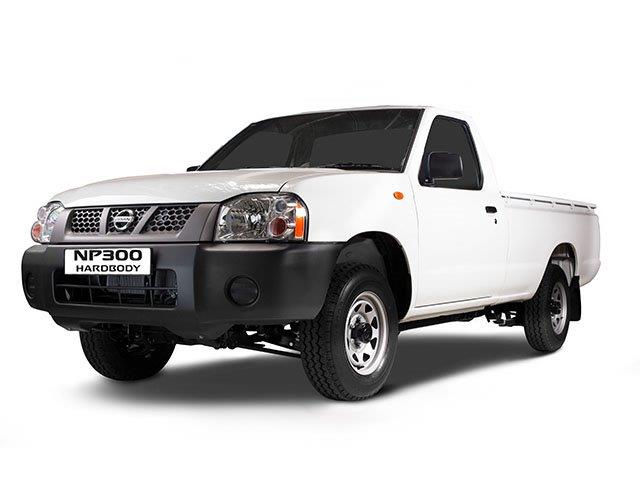 It featured in the South African market for 11 years where they introduced the modern-day Nissan Hardbody which received a facelift in 2002. At this time, it had new diesel powertrains and got the name we are all familiar with today, 2007, namely the Nissan NP300 Hardbody. 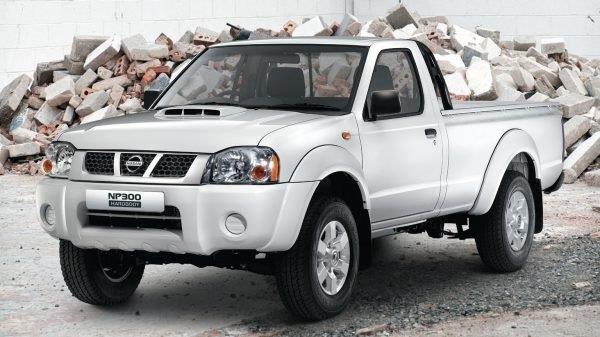 The time has come to bid farewell to the seemingly unstoppable Nissan NP300 Hardbody workhorse and Hi-Rider range. Nissan South Africa has confirmed that they are phasing out the legendary bakkie with production to cease in November 2021. The good news is that the Rosslyn factory is ramping up for the face-lifted Nissan Navara SC as a replacement.