The Term ‘Bakkie’ is similarly extraordinarily South African as the Kruger National Park or Table Top Mountain. All things considered, the very term comes from the Afrikaans expression ‘bak’ or ‘holder’. 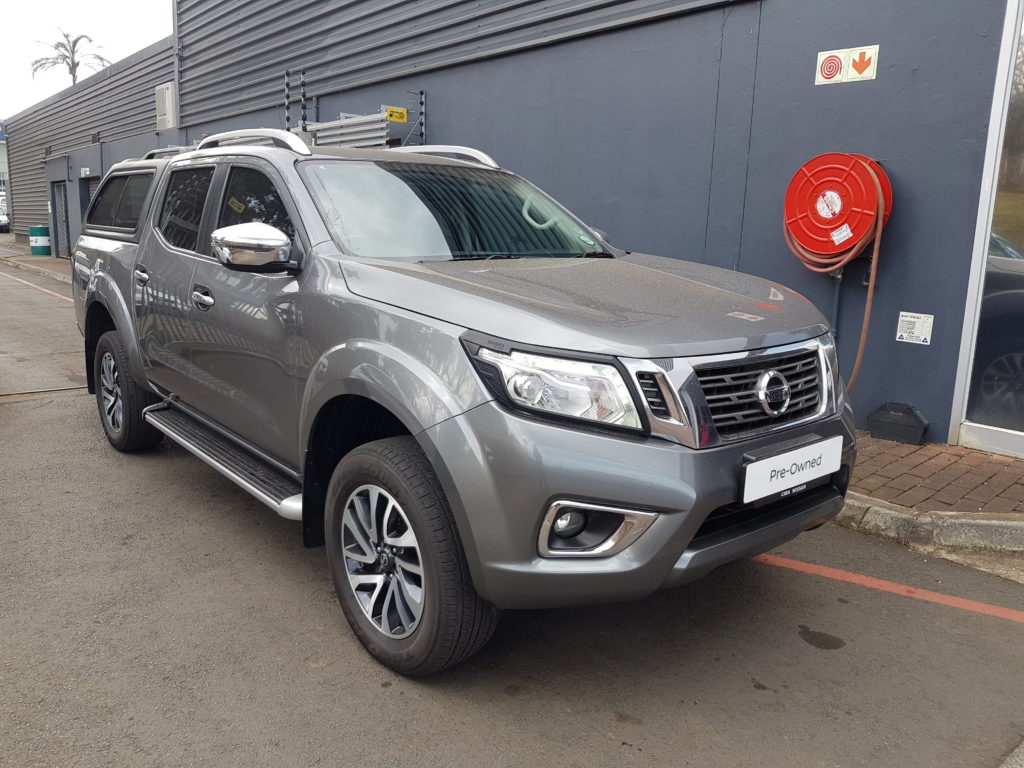 Bakkies come in two distinct derivatives. For example – 4×4 and 4×2 and the two of them have their own advantages and disadvantages. They are comparative in numerous regards, for example, the way that they are basically little trucks that are outfitted with an open body and correspondingly lower sides. Because of this, they are ideal for the outback for various reasons. Like: Shipping both enormous articles and individuals to better places effortlessly. Allowing us to investigate both, to sort out which one would accommodate your prerequisites the most. 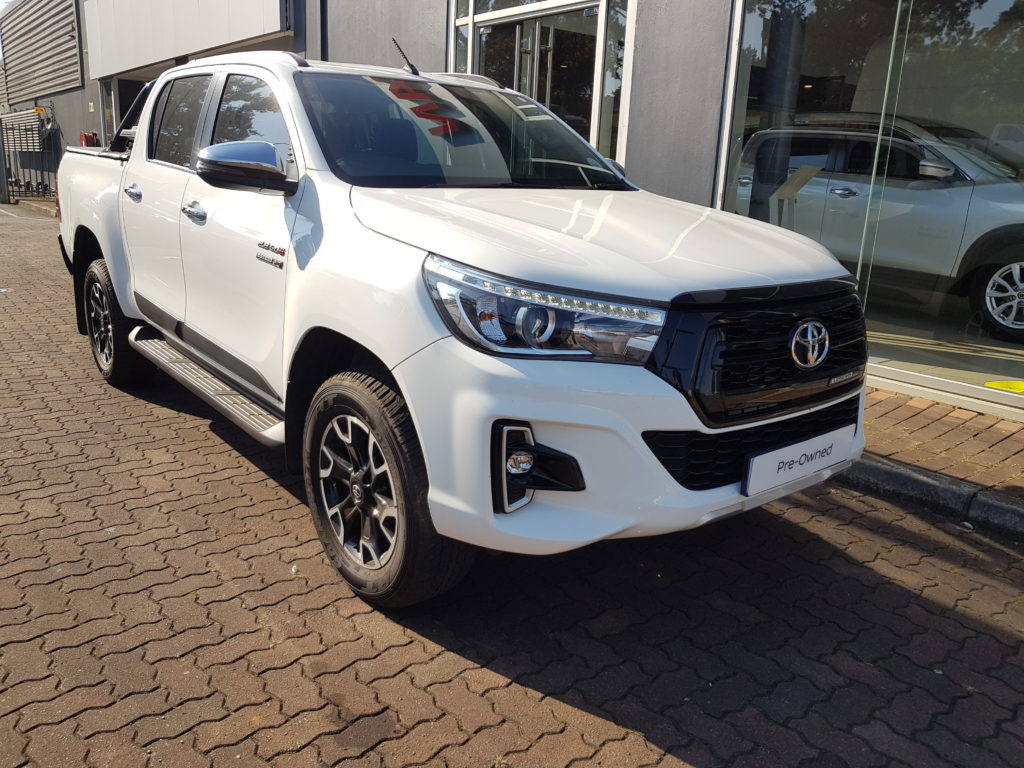 In any case, with regards to deciding the response to the terrifically significant inquiry of 4×2 versus 4×4, it is imperative to comprehend that there truly is no reasonable answer all things considered. This is on the grounds that it basically relies upon your own main role because of which you have chosen to get a Bakkie. Allow us to look at a couple of key highlights of both these sorts:
With regards to deciding between these two sorts, it comes down to efficiency. The sheer force needed to turn each of the four wheels at the same time makes for far higher fuel consumption. Then again, the conventional 4×2 idea implies that fuel consumption is impressively lower in this class of vehicle. 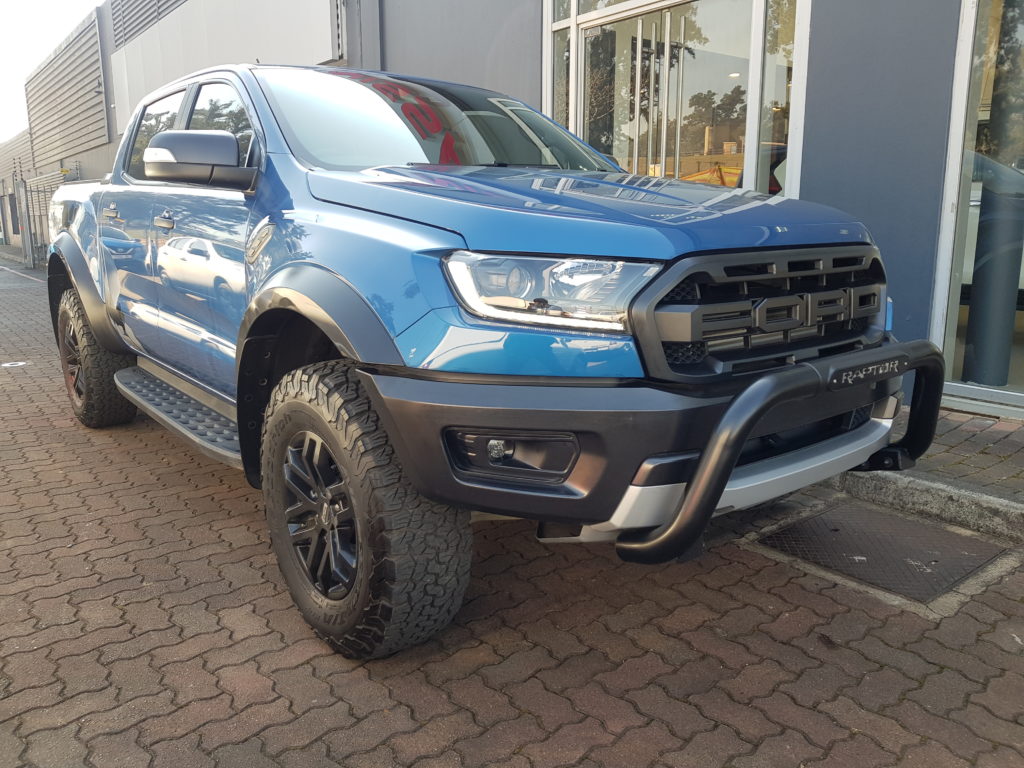 Aside from that, they are likewise simpler to keep up and cost less to purchase also. In any case, a 4×2 will be of negligible assistance if you head out into the bramble and stall out in the sand. 4×4 Bakkies, then again, are savage machines that can deal with any territory with equivalent assurance. 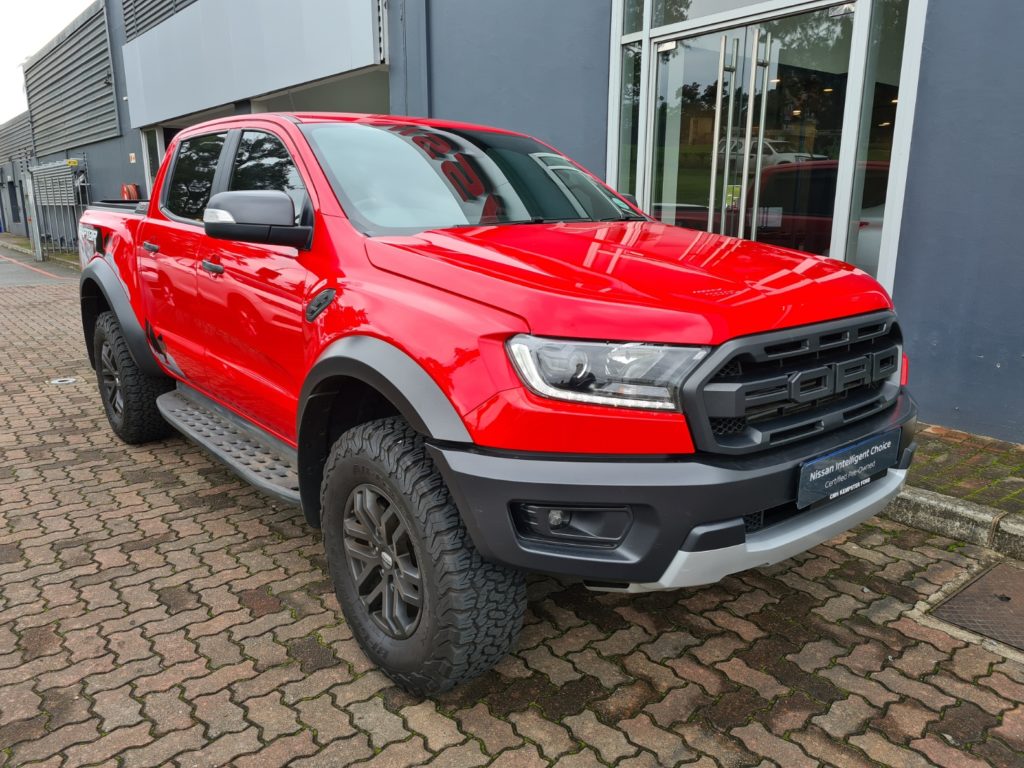 Eventually, what you choose to purchase is obviously completely up to you and your very own necessities for your task. CMH Nissan Pietermaritzburg stocks a variety of different Bakkies, we have showcased them in the following pictures.