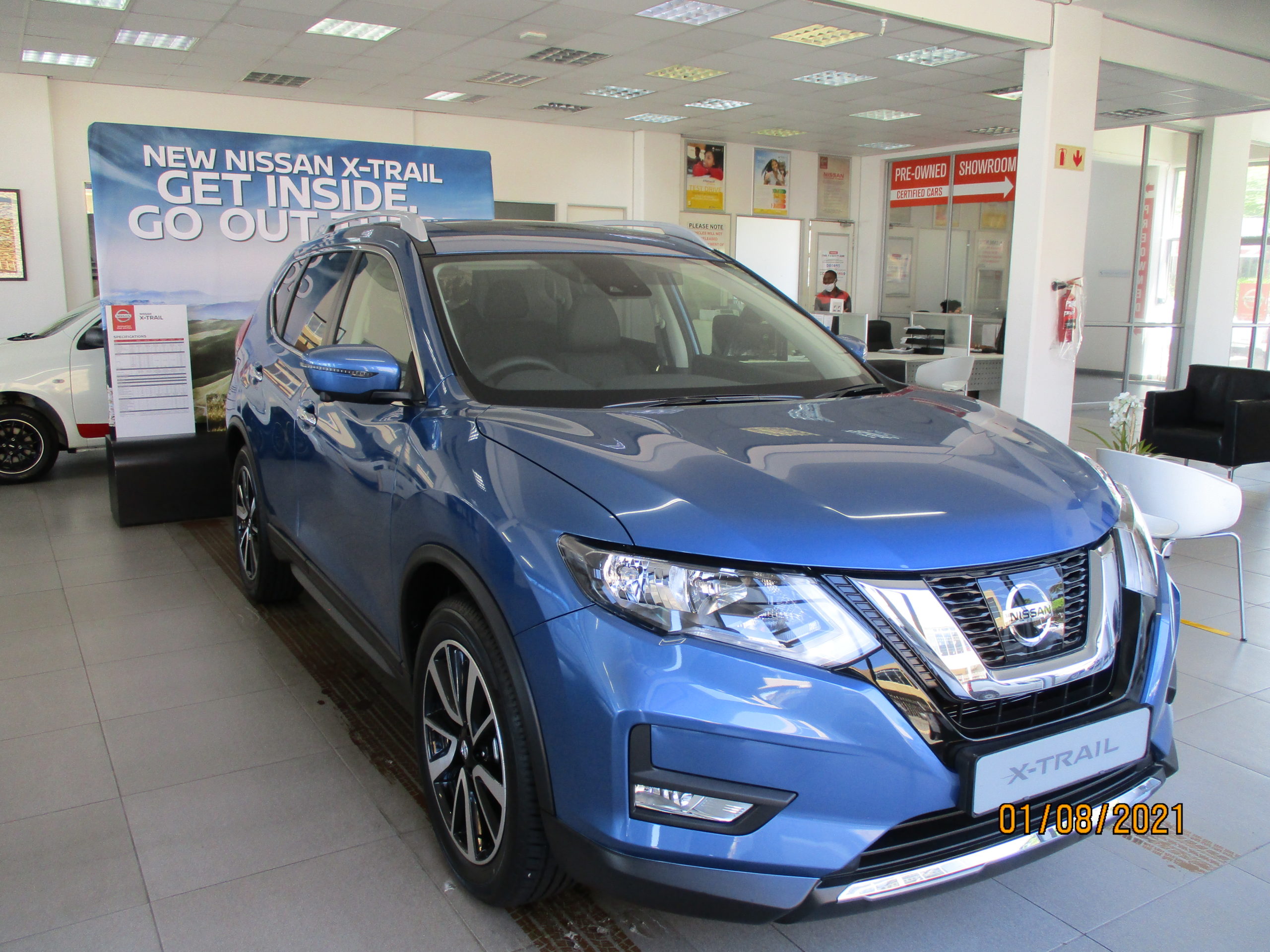 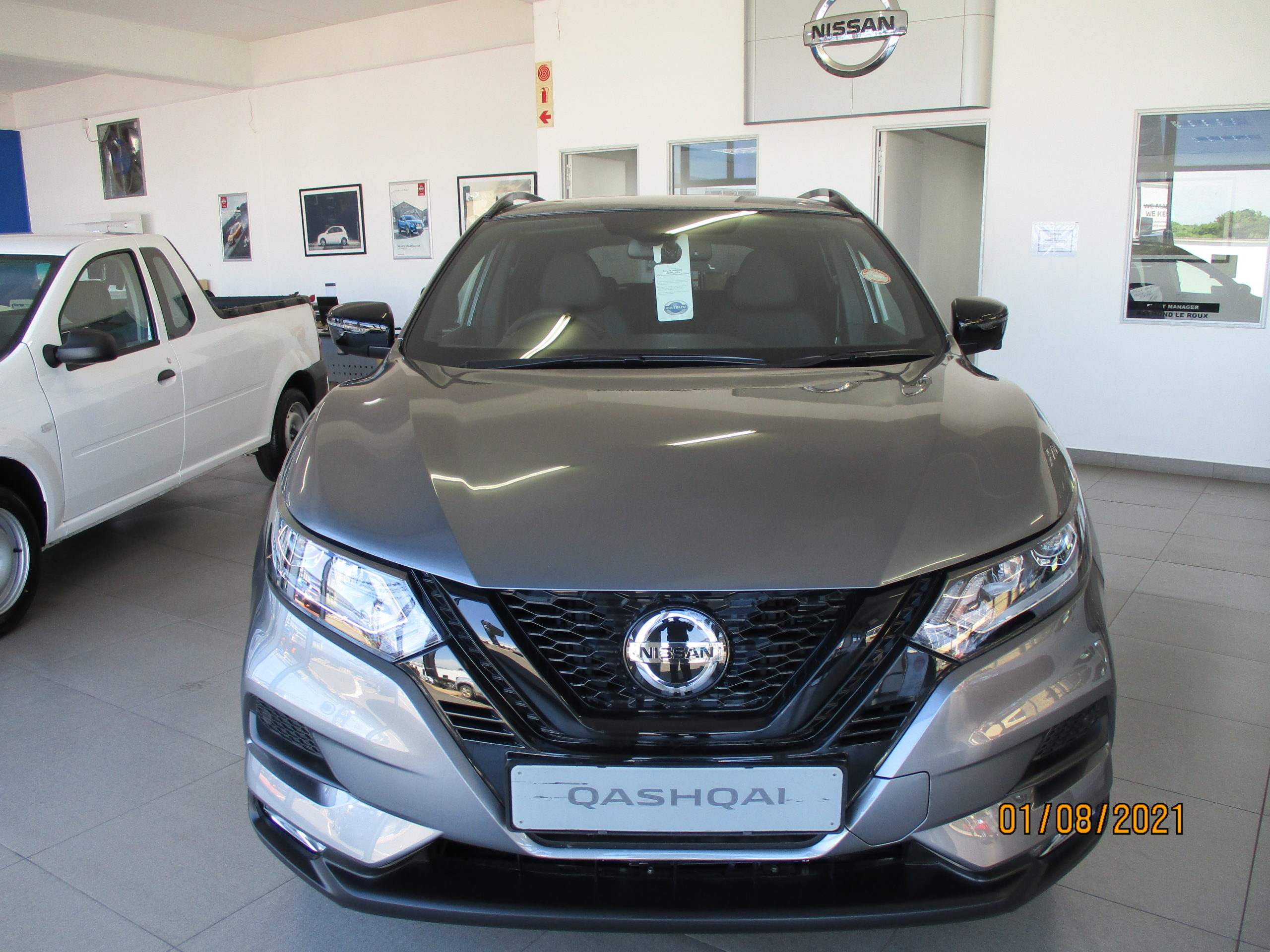 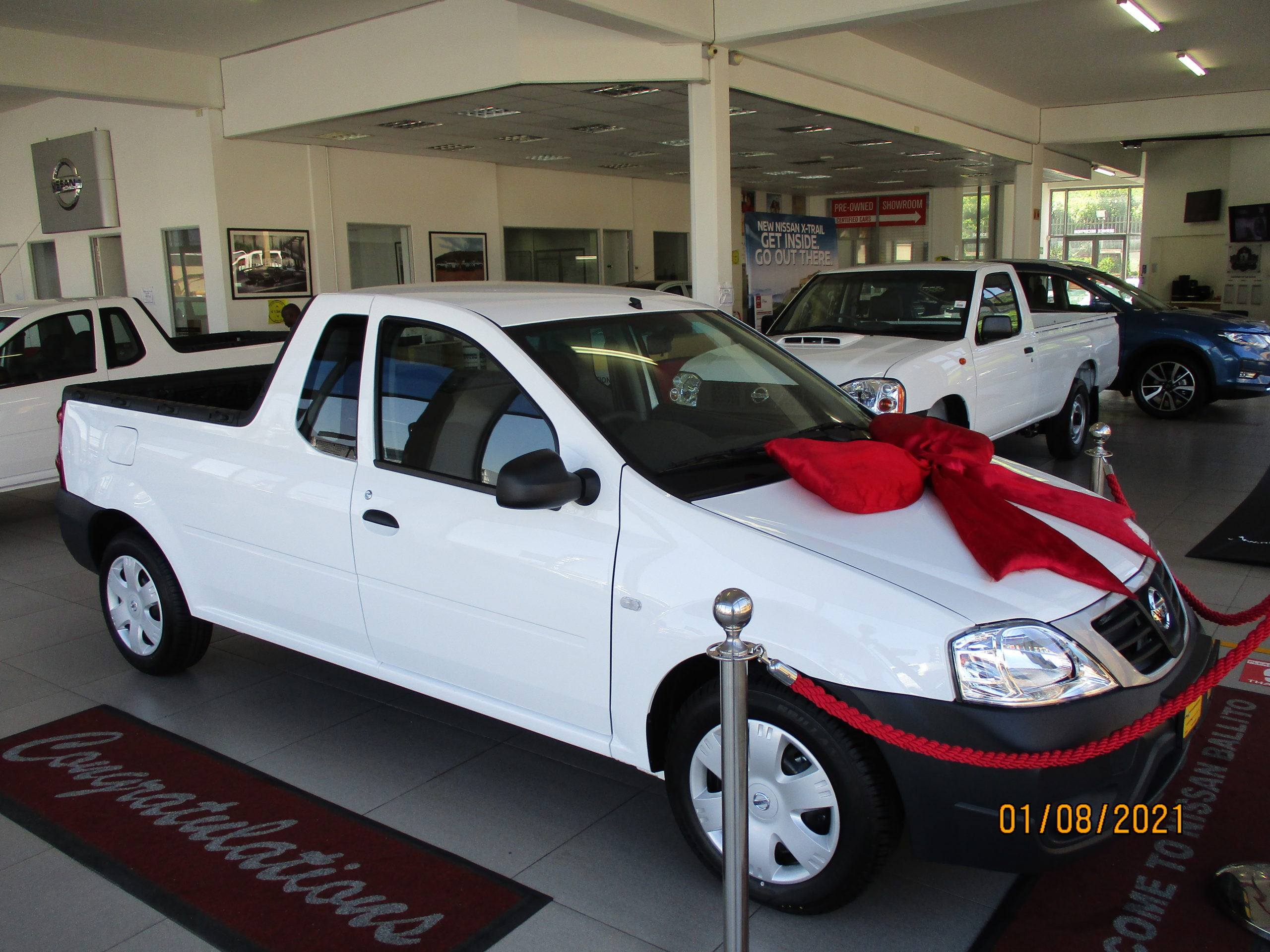 Nissan Balito is very excited to introduce our Fleet Sales Manager Raymond Le Roux that has been in the motor vehicle industry for over 53 years.

Raymond Le Roux started his career in the Motor Industry in 1968 by working as an apprentice and then later was promoted to a Sales Executive. In the years that followed he was then promoted to Fleet Management in both New Passenger and Commercial vehicles. 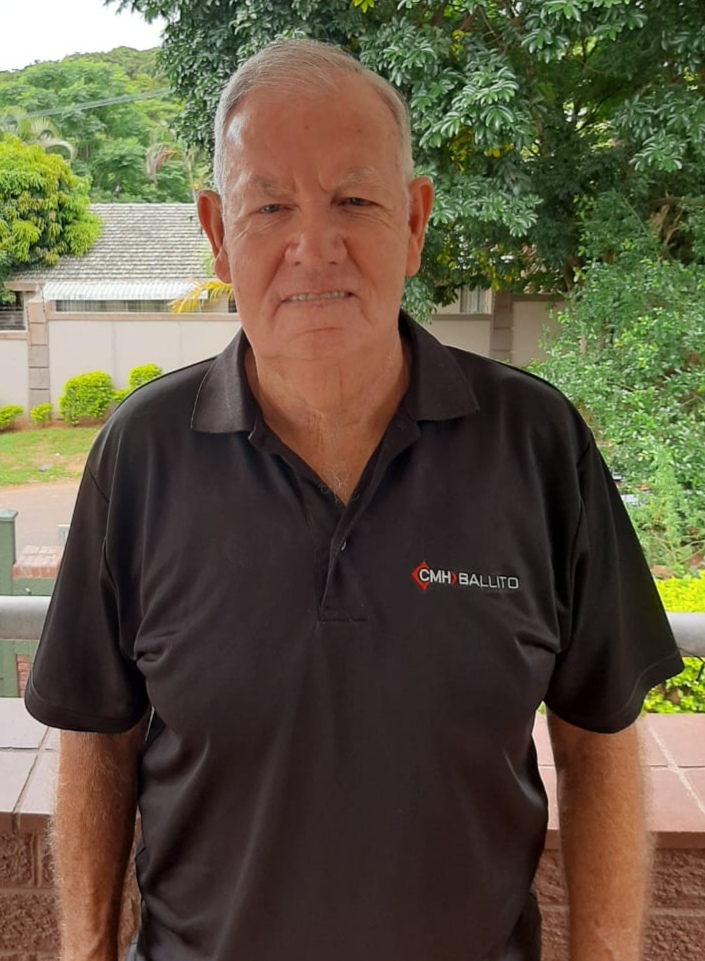 Raymond Le Roux is a member of our Team at CMH Nissan Ballito. Raymond has been with Nissan since 1968. Salesman of the year selling 399 vehicles in one year. Sales Manager from 1986 till 1998 and General Manager until 2015. With all these attributes Raymond is also a Qualified Auto Electrician. He Qualified as an Auto Electrician after two and half years of his studies.

He plays Provincial sport for Free State in cricket, hockey, soccer and table tennis. One of SA’s cricketers of the year, he represented Port Natal at the inter-provincials in JHB last year and won gold.

Raymond focuses on building trusting relationships with his clients and structuring the best deals for them. Raymond’s passion is always to represent a motoring experience that is both attractive to the eye, innovative as well as practical in all aspects with service excellence being the priority.

We are a proud CMH Nissan dealership offering a wide range of services. We look forward to meeting you