2018 Thus far has been a great one for CMH Nissan Pietermaritzburg, we played our part and sponsored South Africa’s most beautiful road race (spar women’s race)

4,500 runners and walkers took to the challenge over the 5km – 10Km distances starting at Maritzburg College’s main rugby field and ending at The Oval cricket stadium, both the 5km and 10km races began simultaneously at 8.00am. Irvette van Zyl, running for Nedbank claimed the win on the day.

We are proud to announce that amongst the top runners the CMH name was carried high with Donna McCulloch, Dealer Principle of CMH Mazda Umhlanga coming in 63rd and Sarah Mcintosh, CMH Marketing Manager coming in the top 200, well done to the dynamic duo both participating in the 10km race. 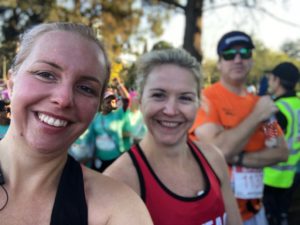 CMH Nissan Pietermaritzburg would like to thank the officials for allowing us to be part of the event and to the 5000 people out on route, who had a magnificent day in the glorious winter weather.

As the vehicle sponsors of the event we were honoured to be able to drive the lead vehicle and watch all the action from the front of the race. Our Role in the spar women’s race was an active one, amongst our Vehicles on display we had a designated driver assisting the runners.
We are proud to say that we sponsored such an event which was thoroughly enjoyed by all the ladies at CMH Nissan Pietermaritzburg and the CMH Group and will continue to play an active role in the coming future. 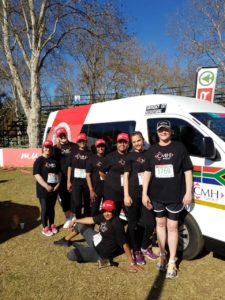 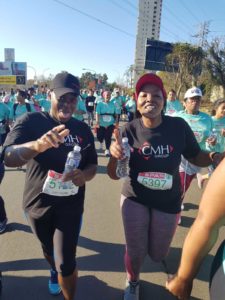 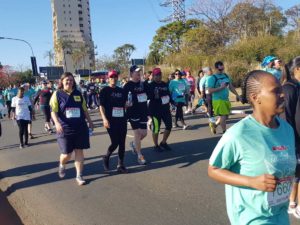 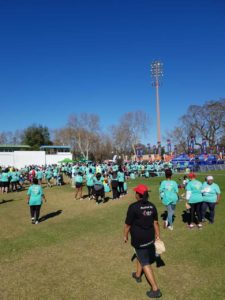 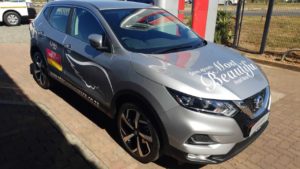 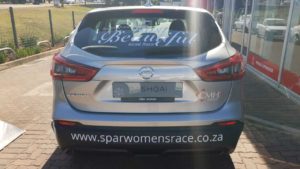 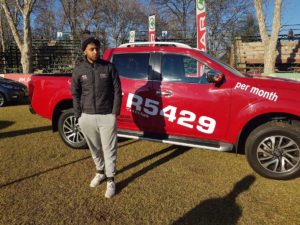 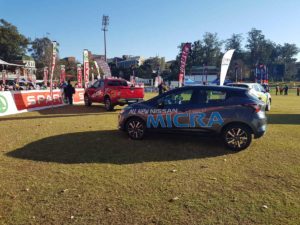