CMH Nissan Durban had such an awesome time with the Micra Active Open Weekend held from the 13th to the 16th of October.

To start off this awesome weekend we took the show to the people at the Durban Diwali Festival held on the very same weekend. Showing off this facelift Micra Active and all it’s awesome features to the community that crowded the grounds of this festival. On Friday night the 13th of October we took to the stage with our own CMH Nissan Durban Fusion Party from 19:00 all the way through the evening until 00:00. With an awesome lineup and plenty of giveaways, we had the place jumping.

At the Dealership, we went all out as well with balloons and food and giveaways. With demo vehicles ready and waiting for customers to take out on a test drive, we were prepared for anything.

On Saturday we joined in with the Durban Diwali Festival parade that went up and down the main streets of the town. We wanted to get in on everything we could to get our new Micra Active as much exposure as possible.

That weekend was an awesome time for not just the Micra Active Open Weekend but also the cultural mixing pot that is Durban and as such CMH Nissan, Durban was proud to be apart of all of it. Our team and all involved put a lot of hard work and effort into this weekend and we hope everyone had as great a time as we did. 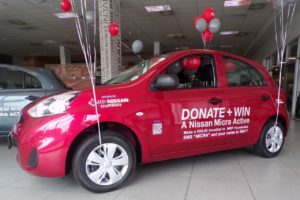 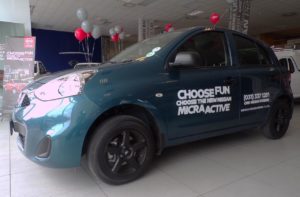 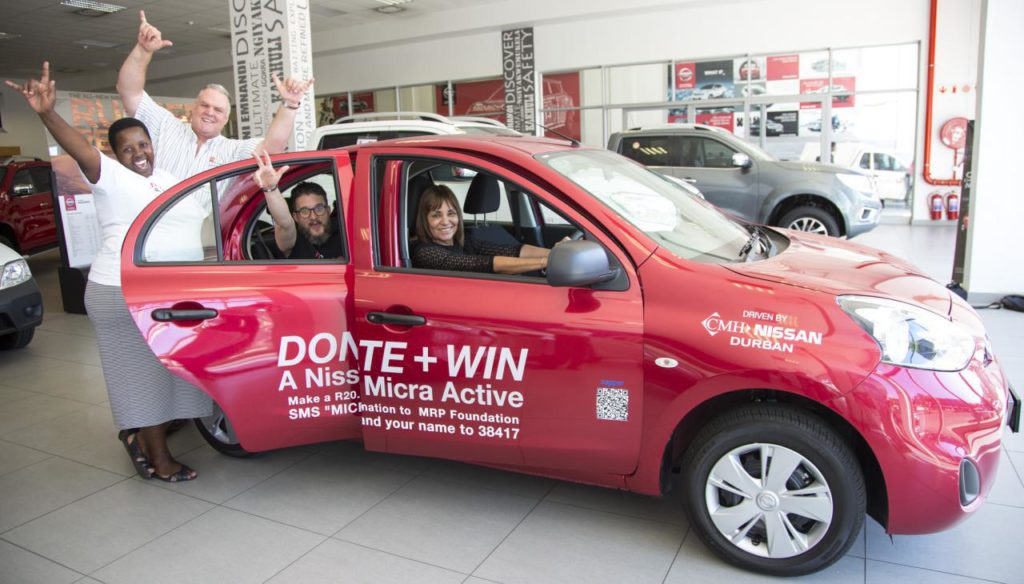 Funds raised will be channelled into the youth development organisation’s education and skills development programmes that empower even more of South Africa’s youth to unlock their full potential.